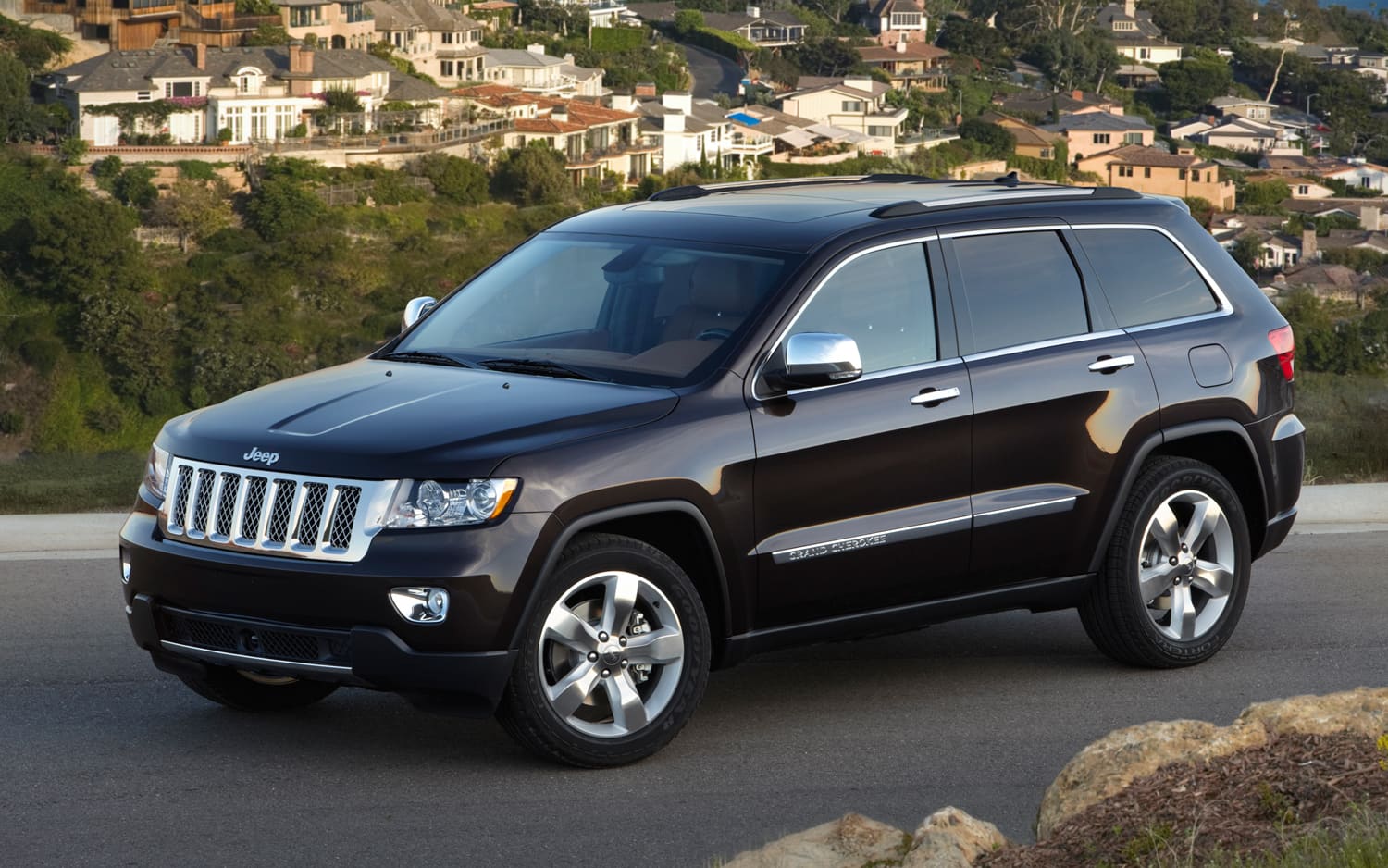 More than five million Jeep vehicles are under federal scrutiny after a preliminary investigation revealed an uncommonly high occurrence of fires, some of them deadly, when the vehicles were rear-ended in crashes.

The National Highway Traffic Safety Administration upgraded its investigation of the Jeep Grand Cherokee from the 1993 to 2004 model years. The upgrade was prompted by a preliminary investigation that found the vehicles’ fuel tanks were uncharacteristically susceptible to rupturing in rear impacts, relative to other vehicles in the S.U.V.’s peer group.

The agency also broadened its inquiry to include two other models: Cherokee S.U.V.’s from the 1993 to 2001 model years and Liberty compact crossovers from 2002-7. The investigation applies to 5.1 million Jeep models.

As the federal inquiry has progressed, fatalities involving the Grand Cherokees under investigation have continued. In November 2011, a 1997 Grand Cherokee was rear-ended by a Mercury Mountaineer in Lake Mary, Fla., and caught fire. A passenger was trapped in the Jeep and died.

Roughly two dozen rear-end crashes resulted in fires, according to the agency.

That finding was echoed in a June 12 report posted to N.H.T.S.A.’s Web site on Thursday. The agency noted that fires and instances of tank ruptures were “more prevalent in the J.G.C. than in the non-Jeep peer vehicles.” This prompted the agency to upgrade its investigation to an Engineering Analysis, a step closer to a recall.

The agency analyzed crash data involving the Grand Cherokee against those involving the Explorer, Chevrolet Blazer and Toyota 4Runner, as well as those of the Cherokee and Liberty. The fuel tanks on all three Jeep models were positioned between the rear axle and rear bumper, which might indicate a heightened susceptibility to rupturing in rear-end collisions, the agency noted.

In a statement issued Thursday, Chrysler, the parent of Jeep, said that its analysis of crash data suggested the Grand Cherokees were at “no greater risk of exposure to fire in rear-end collisions than peer vehicles.”

The automaker added that the Grand Cherokees “are neither defective nor do their fuel systems pose an unreasonable risk to motor vehicle safety in rear impact collisions.”