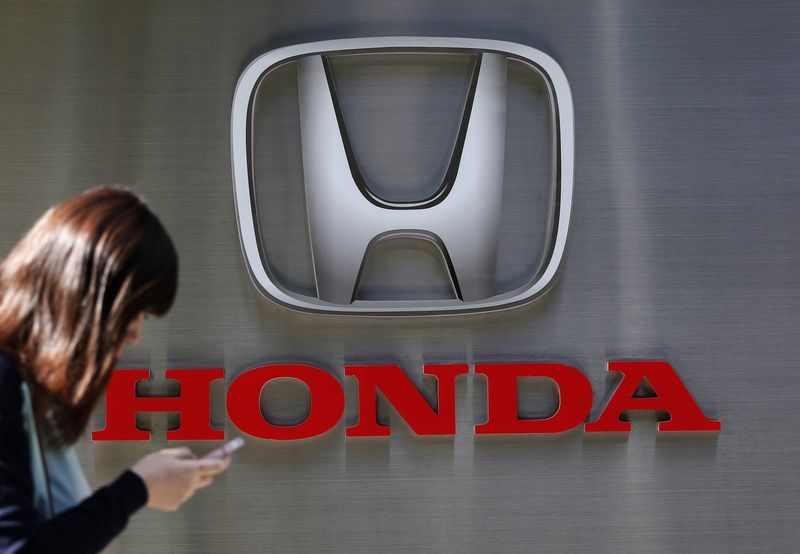 The Takata exploding airbag defect has elevated to crisis level and now it has come to light that both Honda and Takata had knowledge of this defect for a decade, and yet recalled vehicles are still on the road even today. As investigation into the defect continues, it is apparent that Honda may have under-reported incidents relating to this defect, and lacked the urgency in its recalls necessary to ensure all drivers of recalled vehicles took action.

Auto manufacturers are required under the Tread Act to report to NHTSA all incidents of which they receive notice which resulted in serious injury or death where a possible defect is involved. As investigation continues into the timeline of what was known and when, it appears Honda did not submit Early Warning Reports in at least two deaths – at least one in 2009 and one in 2013, and likely actively hid other knowledge and complaints of injuries as it continued its conservative recalls related to this defect.
Honda acknowledged in a letter written by William Willen, Managing Council for American Honda Motor Co. Inc., on September 16, 2009 that, in 2004, it learned about an “unusual deployment” that occurred in May 2004. At that time, Honda only shared information of the incident to TK Holdings.

According to Safety Research Strategies, Honda did not initiate its first investigation until 2007 after two more complaints. Honda issued its first recall in 2008, affecting fewer than 4,000 vehicles. Recalls followed in 2009, 2010, 2011, 2013, and 2014, each time growing in size and scope. While Honda has let Takata take the brunt of public outrage since this issue exploded into a national crisis three weeks ago, it has been quickly and quietly settling legal cases to avoid deep scrutiny. Honda was reportedly sending out recall notifications as parts became available. In the case of Ms. Tran, while the most recent recall was issued on August 29th, her recall notice did not mail until early October, and arrived too late.