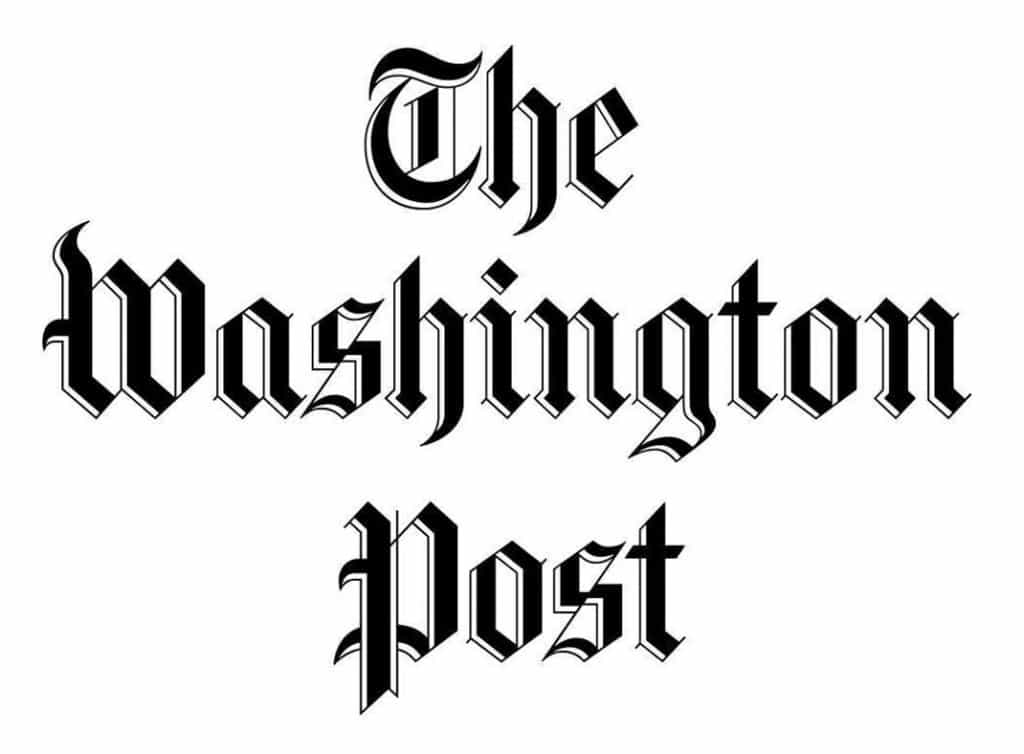 Federal authorities levied a record $70 million fine on Honda Motor Co. on Thursday for its failure to report more than 1,700 deaths and injuries in its vehicles. “Today’s announcement sends a very clear message to the entire industry that manufacturers have responsibility for the complete and timely reporting of this critical safety information,” said Mark Rosekind, administrator of the National Highway Traffic Safety Administration (NHTSA). “The actions we are requiring will push Honda to significantly raise the bar on the effectiveness of its . . . reporting program. Our ongoing oversight will ensure compliance and determine if there is cause for additional actions.”

Honda has agreed to pay the fine, federal officials said.

The fine signals that recalls and penalties against automakers that set records in 2014 will continue in the new year. More than 60 million cars were recalled last year, nearly double the previous record set in 2004, and manufacturers faced a record $126 million in fines, more than any year in history.

Honda, which blamed the underreporting on “inadvertent data entry or computer programming errors,” faced fines of $7,000 per day for each violation, a maximum civil penalty of $35 million for failure to report the deaths and injuries. It was fined another $35 million for failing to report warranty claims to federal regulators.

Rosekind said the Department of Transportation would seek to have the maximum fine per violation increased to $300 million.

“We need to increase the cap, and only Congress has the ability to do that,” Rosekind said.

Honda said the reporting errors were discovered in a third-party audit conducted after the company received a letter from federal regulators demanding information.

“We have resolved this matter and will move forward to build on the important actions Honda has already taken to address our past shortcomings in early warning reporting,” Rick Schostek, Honda’s executive vice president, said in a prepared statement. “We continue to fully cooperate with NHTSA to achieve greater transparency and to further enhance our reporting practices.”

Honda admitted it failed to report 1,729 death and injury incidents in an 11-year period starting in 2003. Car makers are required to report those incidents to the NHTSA to comply with an October 2000 mandate from Congress that they provide “early reporting” information related to defects, injuries or deaths in their vehicles.

Honda has contended that its “narrow interpretation” of the law led it to disregard third-party reports, like those that came from private investigators or police.

“Honda and all of the automakers have a responsibility they must live up to — no excuses,” said U.S. Transportation Secretary Anthony Foxx. “Last year alone,we issued more fines than in NHTSA’s entire history. These fines reflect the tough stance we will take against those who violate the law and fail to do their part in the mission to keep Americans safe on the road.”

Foxx, who called Honda’s failures “egregious,” said he had conferred with the Justice Department on whether further action should be taken.

“It is the Justice Department’s determination whether to pursue criminal penalties,” he said.

The Italian automaker Ferrari was hit with a $3.5 million penalty last year for failure to meet early-warning reporting requirements on three deaths and vehicle defects. Until Thursday, that had been the largest fine levied under the act.

Honda already has been hard hit by recalls, with close to 10 million vehicles under recall because of defective air bags that can spray drivers and passengers with shrapnel when deployed. At least five people have been killed by the bags, four of them in the United States.