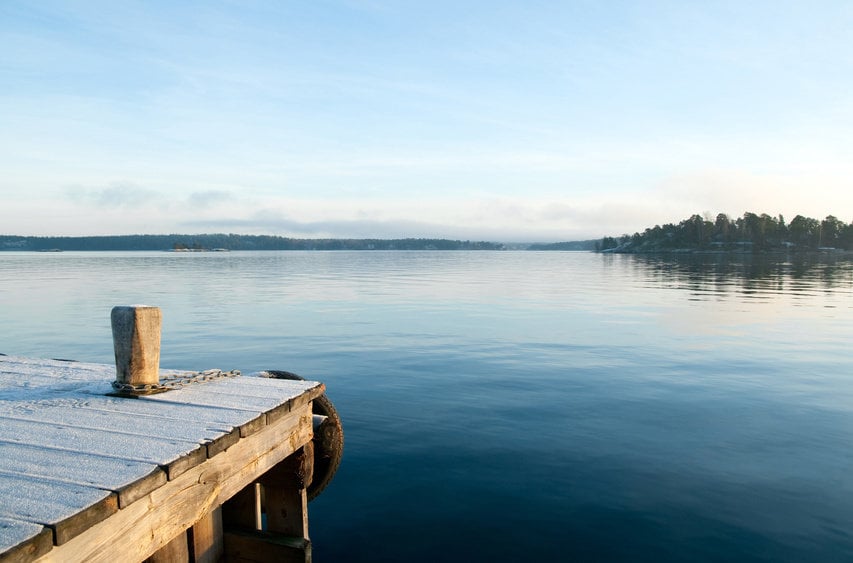 One toddler drowned and another was left in critical condition on Monday after they fell into swimming pools in separate incidents.

Twenty-one (21) month old boy, drowned when he apparently crawled through a pet door and fell into a swimming pool in unincorporated Broward County near Pompano Beach. The boy lives in the 2500 block of Northeast Eighth Avenue, was found in the pool about 10 a.m. when his mother saw the family dogs in the backyard and went out to check on them, police said.

He was taken to North Broward Medical Center, where he was pronounced dead, police said.

In the second incident, a 15-month-old boy was in critical condition after being pulled from the bottom of his swimming pool in Margate. A relative found him in the pool about 11:45 a.m., Margate Fire Department spokesman Capt. Garrison Westbrook said. He was taken to Northwest Regional Hospital in Margate and then transferred to the pediatric intensive care unit at Plantation General Hospital.