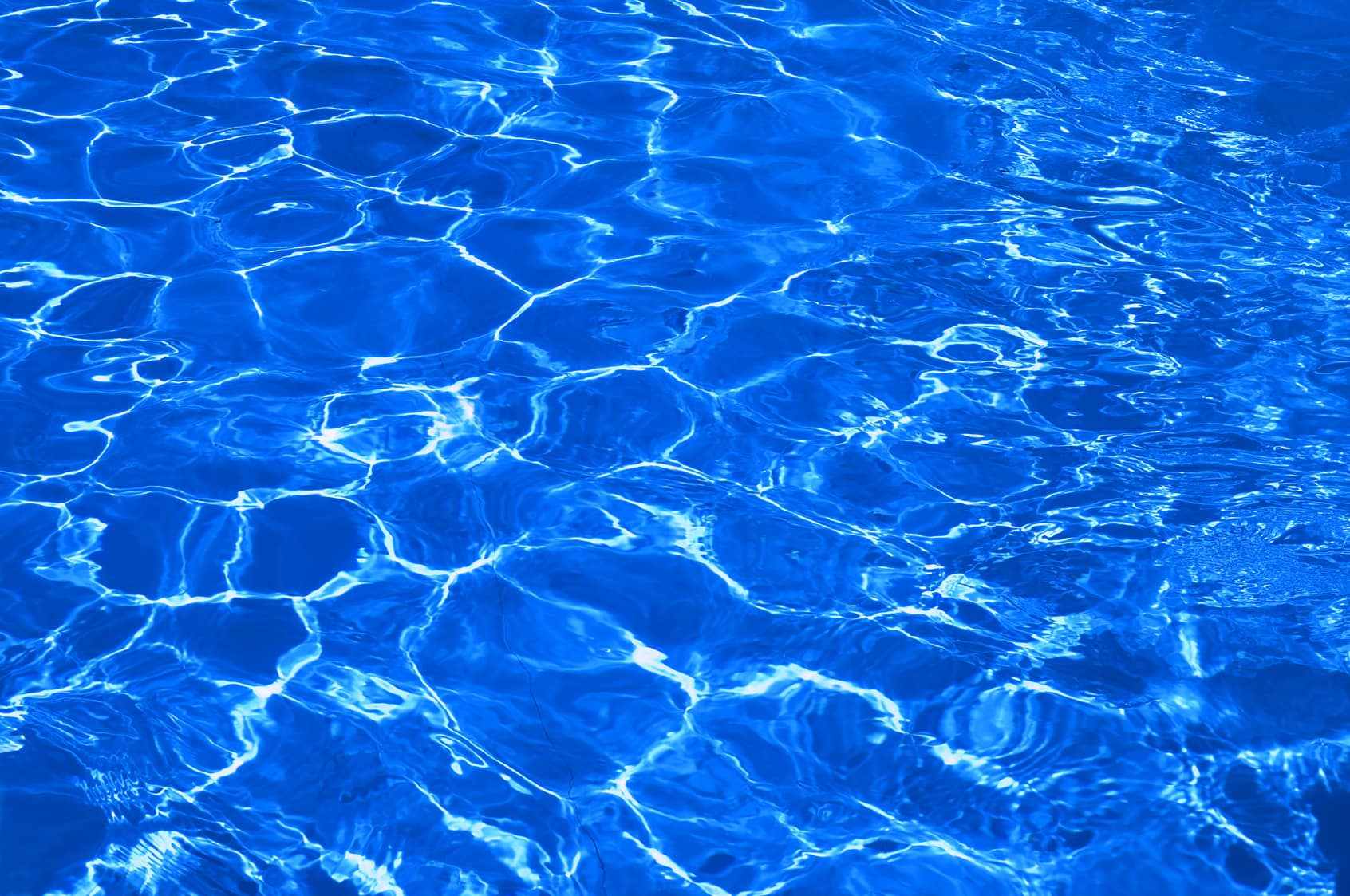 A 3-year-old girl drowned Sunday night in her grandparents’ pool after crawling through a flap in the back door that is used by the family’s dog, police reports said.

She was found floating face down in the pool by her grandparents about 6:40 p.m., only 10 or 15 minutes after she had been seen alive. An ambulance brought her to Tampa General Hospital, but attempts to revive her were not successful and she was pronounced dead, reports said.

Her grandfather, William DeCosta, told police that the house is “child-proofed,” and that the “doggy door” may have been the only way she could have got outside.

DeCosta and his wife, Kay, of 4713 W Beaumont Ave., have been the child’s legal guardians since she was 2 weeks old, reports said.

According to the police report, she was playing with toys and watching television in the family room. DeCosta said he was working in his den and she was being watched by Mrs. DeCosta.

Mrs. DeCosta went to the kitchen to answer the telephone, leaving her alone for several minutes, the report said.

The couple began searching for the child immediately and found her several minutes later, floating face down in about 3 feet of water, police records said. They tried to revive her using cardiopulmonary resuscitation, while a neighbor called 911, but they were not successful.