U.S. Regulators Could Waive Some Safety Rules For Self-Driving Cars 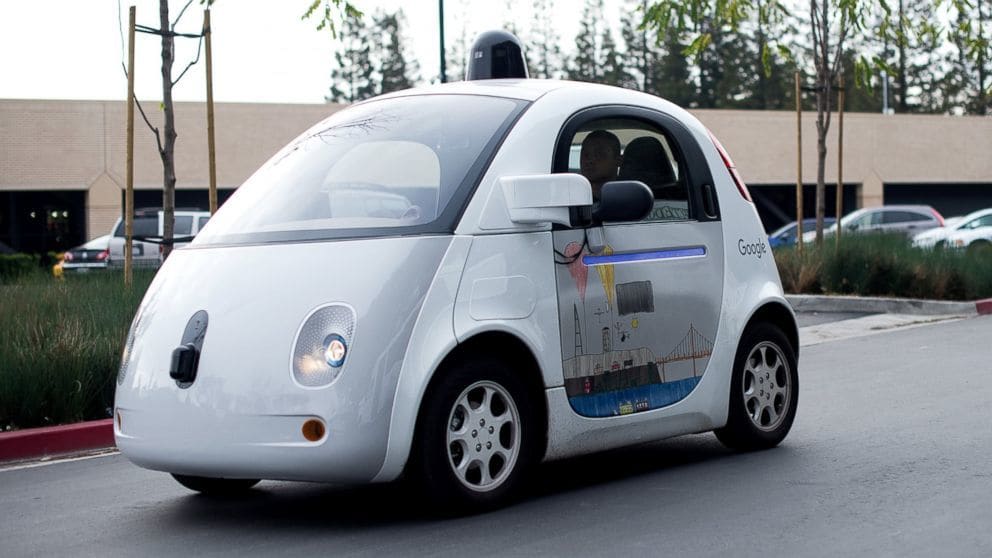 The U.S. Transportation Department said on Thursday it may waive some vehicle safety rules to allow more driverless cars to operate on U.S. roads as part of a broader effort to speed up development of self-driving vehicles.

Major automakers, and technology companies led by Alphabet Inc’s Google, are racing to develop and sell vehicles that can drive themselves, but they have complained that state and federal safety rules are impeding testing and ultimate deployment of such vehicles.

The U.S. National Highway Traffic Safety Administration (NHTSA), which Foxx oversees, told automakers it is willing to exempt up to 2,500 vehicles industry-wide from some auto safety standards for up to two years in a move that could allow Google to get its self-driving cars on U.S. roads.

Safety regulators will write guidelines for self-driving cars within six months, Foxx said. The administration may seek new legal authority to allow deployment of autonomous vehicles “in large numbers,” when they are deemed safe, the department said.

Sen. John Thune, (R-South Dakota), chairman of the Senate committee that oversees transportation, said in a statement on Thursday that Congress and the Obama administration should collaborate on efforts to accelerate vehicle automation.

Automakers backed the changes, including General Motors Co and Ford Motor Co. “We are committed to working with the government and the rest of the industry on standards,” GM said in a statement.

“Good roads need a clear path and they need guardrails,” said John Krafcik, head of Google’s self-driving project. “What we heard from the secretary today was their willingness to provide both of those things.”

Regulators will require that companies demonstrate that their autonomous cars can operate safely.

Under current California rules, for example, Google test cars must have steering wheels and pedals – a requirement the company said excluded people “who need to get around but cannot drive.”

Krafcik would not say whether Google will ask regulators to allow vehicles without brake pedals and steering wheels.

“Our obligation is to make sure that everyone who is going to inform the discussion and decision on this really understands how our technology works,” Krafcik said.