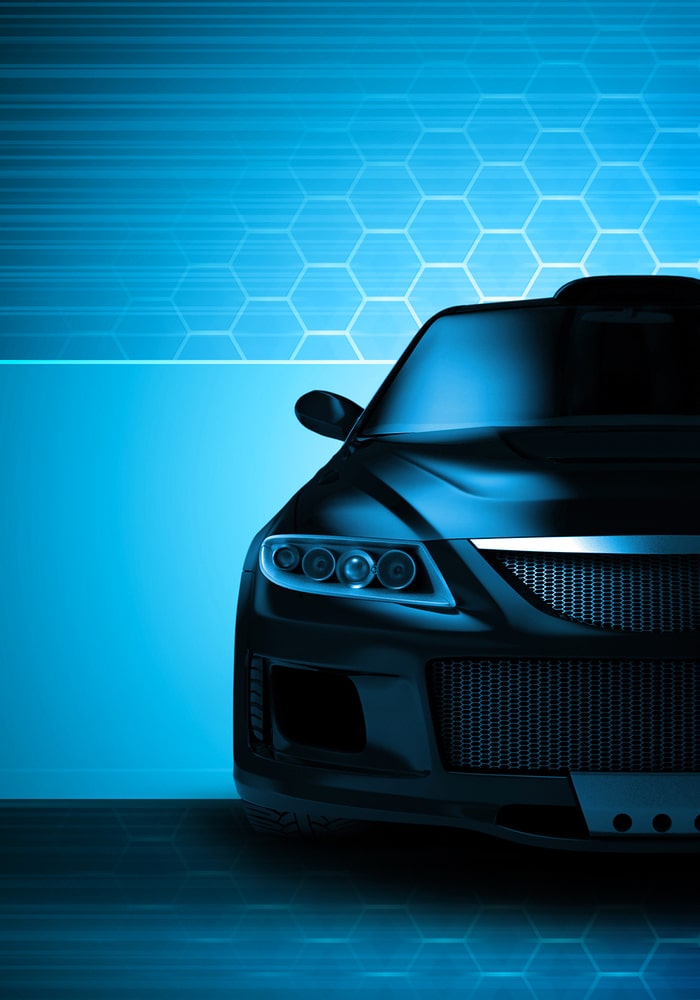 March 22, 2015 – The National Highway Traffic Safety Administration said Sunday it is opening an investigation into whether Nissan Motor Co.’s recall of nearly 1 million vehicles for air bag problems was effective.

The auto safety agency said it is reviewing Nissan’s recall in March 2014 of 989,701 2013-2014 Altima, Leaf, Pathfinder, and Sentra, 2013 NV200, 2013 Infiniti JX35 and 2014 Infiniti Q50 and QX60 vehicles because the occupant classification system software may incorrectly classify the passenger seat as empty, when it is occupied by an adult.

Since the recall was launched, NHTSA has received 124 complaints alleging problems with the system after the recall repairs and in some cases other OCS related repairs were made by Nissan dealers. “The majority of the complaints allege the passenger air bag status light stays on (i.e., indicating passenger air bag is turned off) for adult front passengers. Some of the complaints state the dealers have made multiple repairs but the problem still persists,” NHTSA said.

NHTSA’s investigation is to determine if Nissan needs a new recall fix.

Last year, Nissan blamed “a combination of factors such as high engine vibration at idle when the seat is initially empty and then becomes occupied, or unusual occupant seating postures immediately upon being seated.”

In 2013, Nissan recalled 82,000 2013 Altima, Leaf, Pathfinder, Sentra, and Infiniti JX35 vehicles because of a strain gauge sensor manufacturing issue within the Occupant Detection System. Despite a big reduction in warranty claims following the 2013 recall, Nissan said it continued to see some warranty claims and customer complaints related to the air bag classification system.

In late October 2013, while Nissan said it had not concluded that the issue was a safety defect, the automaker “initiated a process to improve the OCS algorithm parameters for production vehicles. These production running changes were ultimately adopted across applicable models by mid-February of 2014.”

In mid-February 2014, Nissan implemented a software calibration change in production vehicles. “Nissan determined that the above-mentioned concerns would be resolved by the OCS algorithm parameter changes that had been made in production” and issued the recall for 989,000 vehicles.