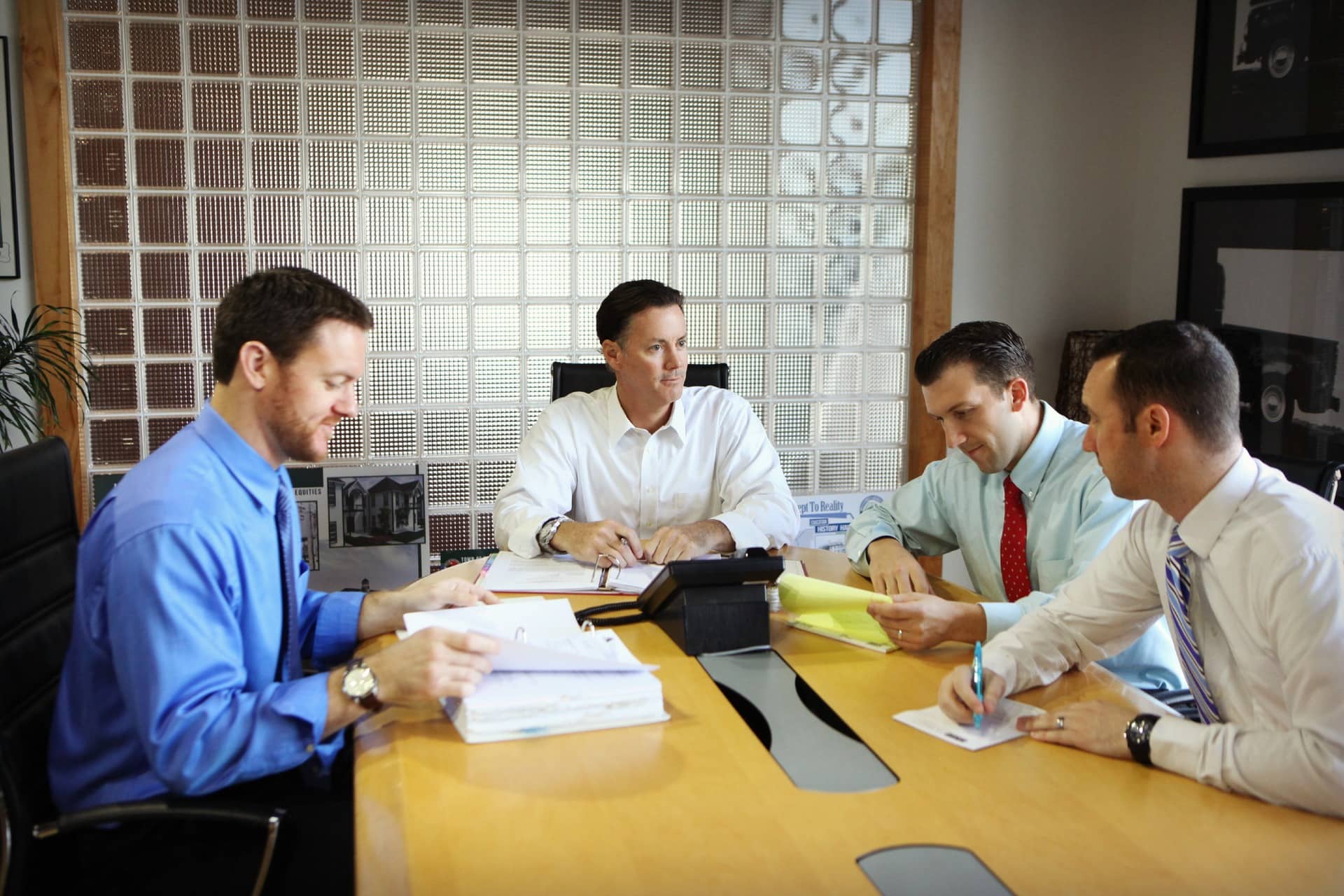 GM has recalled 2.6 million vehicles since February because of a faulty ignition switch that may allow the key to unintentionally move or switch to the “accessory” or “off” position, turning off the engine and most of the electrical components on the vehicle.

The recall includes Chevy Cobalts and HHRs, Pontiac G5s, Pursuits and Solstices and Saturn Ions and Skys, from model years 2003 to 2007. GM acknowledges that the faulty ignition switch has been linked to 32 crashes and 13 deaths.

In GM’s new bare-all strategy, Mary Barra held a press conference to announce the results of what she called an “extremely thorough” and “deeply troubling” report that resulted from an in-depth investigation into the defective ignition switch that led to a recall of 2.59 million cars. 15 GM employees were fired as a result of the report.

The report shows a lack of urgency and pattern of incompetency among some engineers at GM. Previous reports have indicated that the company’s missteps began after getting the first report of an ignition switch problem in 2001 in a preproduction Saturn Ion. Today’s report indicates that Former CEO Rick Wagoner may have viewed a presentation in 2009 indicating a possible problem with the switch. Perhaps more troubling, however, is the fact that the 2009 presentation focused mainly on warranty costs and not the safety issues.

More and more information continues to surface regarding GM’s knowledge and actions surrounding this defect. While today’s report seemed to be a sort of mea culpa to the public, consumers deserve real change in the culture and operation of a company whose decisions are a matter of life or death in some circumstances.

The defective ignition switch has been found to move into the “accessory” position when jarred, disabling power steering and preventing air bags from deploying. The report noted numerous organizational breakdowns and a failure by top engineers to view the switch defect as a safety issue.
Congress and the Justice Department will continue to investigate GM and why it took more than a decade to recall the affected vehicles.