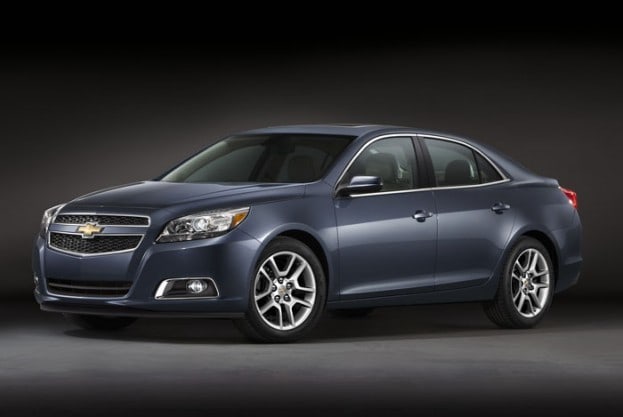 General Motors Co. is recalling 4,304 2013 Chevrolet Malibu Ecos sold in the United States to reprogram a part that controls the deployment of air bags.

The automaker said no crashes or injuries have been reported but GM authorized the recall after it found the problem during a development test in which the vehicle was performing “extreme maneuvers,” according to a GM statement.

GM said it’s rare but possible that in an “extremely aggressive turning maneuver, the roof rail air bags might inflate inadvertently. Under another recall scenario, the air bags and safety belt pretensioners might not deploy.”

After hard braking, a module may reset and if that happens during aggressive turning and the vehicle senses a potential rollover, the roof rail air bag may unintentionally deploy, according to information on the recall posted on the National Highway Traffic Safety Administration website.

Also, the air bags or seat belt pretensioners may not deploy during a crash, increasing the risk of injury, according to NHTSA.

Customers will receive letters after June 1 with instructions on how to make an appointment with their dealers to have the air bag work done free.