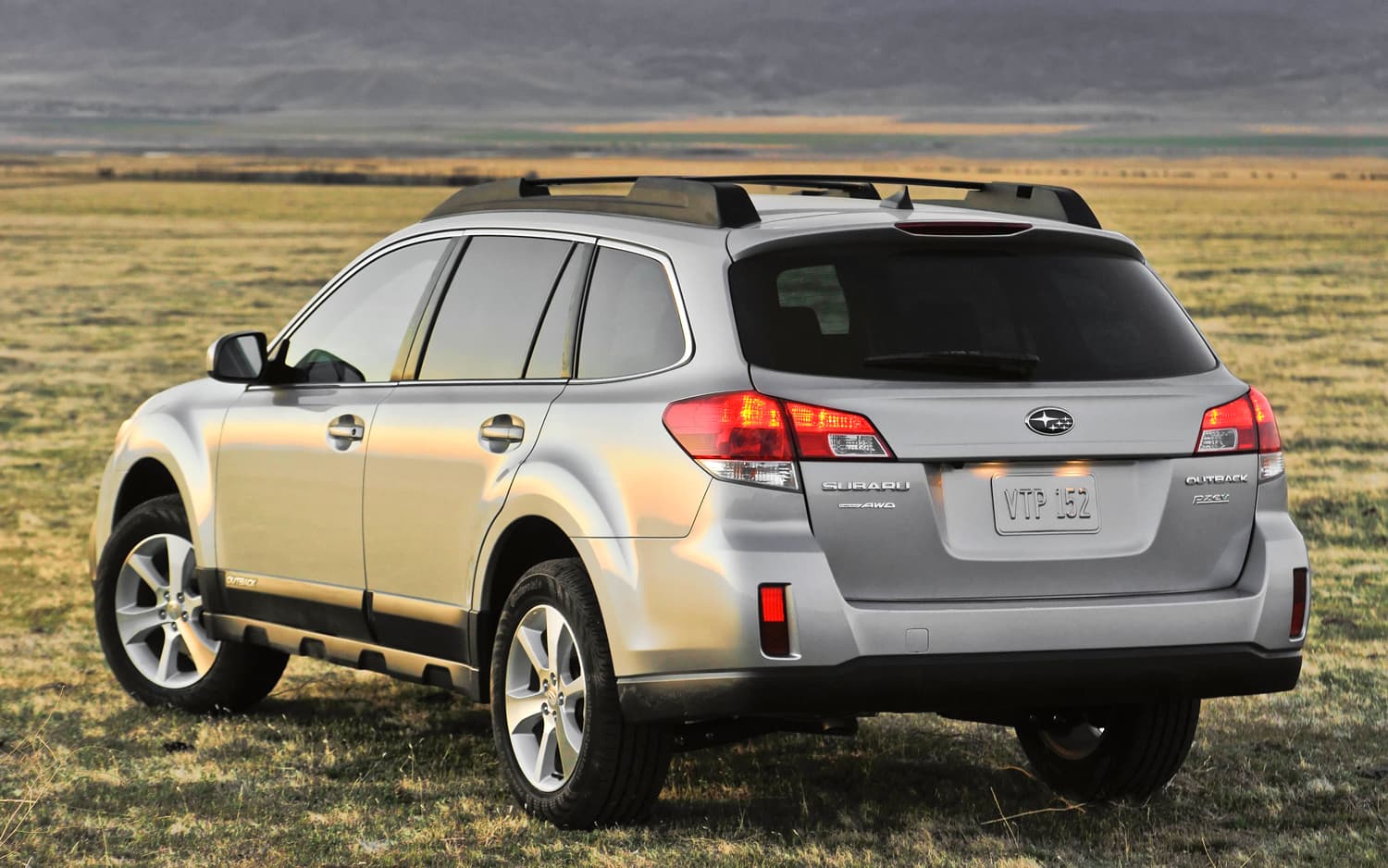 Karen Swicker, a social worker in Massachusetts, was on her way to visit a client when she noticed a puff of smoke next to her left elbow. The door of her 2002 Subaru Outback was smoldering. She pulled over, and within minutes, the door was in flames.

“By the time the fire department got there, it was fully engulfed in flames,” Swicker told The Huffington Post. “The door melted.” Swicker’s case and five other complaints registered with the government prompted Safety Research & Strategies, an automotive safety consulting firm, to ask the National Highway Traffic Safety Administration to open an investigation into the possibility that there might be a defect in the electronic components in the door, which could cause fires.

The agency in February announced it was investigating 309,000 General Motors vehicles and 830,000 Toyota vehicles for the same kind of fires happening in driver side doors. The safety agency is looking into the possibility that GM and Toyota use the same supplier.

A Subaru spokesman said the company is aware of Swicker’s incident and is looking into it.

“The National Highway Traffic Safety Administration is committed to ensuring the safety of vehicles on America’s roads,” a spokesman for the agency said. “The agency is aware of the potential issue, is monitoring complaints and other data closely, and will take appropriate action as necessary.”

Although no one has died due to the fires, the agency tends to take reports of vehicles bursting into flames seriously. In 2009, Ford recalled 4.5 million cars for a faulty cruise control switch that led to fires. Those vehicles could catch fire even when turned off. In 2010, GM recalled 1.5 million cars and trucks due to a short in a circuit board related to heated windshield wiper fluid, which could also ignite.

One North Carolina car owner, whose complaint is listed in the NHTSA’s anonymous complaints database, said the owner’s son was driving their 2004 Subaru Outback in a Target parking lot when he noticed smoke and heat coming from the driver’s side door. By the time he stopped, flames were coming from the door. The Durham Fire Department extinguished the blaze.

Another driver said he or she could feel heat coming up through the buttons on the driver’s side arm rest, and then the fire started. Yet another said the flames melted a two-inch hole in the door.

It didn’t take many complaints for NHTSA to decide to look into the issues at Toyota and GM: There were just six complaints from Toyota owners and 12 from GM owners. None of the cars were totally destroyed by the fires, but doors melted and some seats were singed.

NHTSA has begun the investigation to see if the same supplier made door electronic parts for Toyota and GM.

The investigation is the latest in the safety agency’s history of taking fire complaints seriously. In 2011, the safety-monitoring agency opened six investigations into car fires, including one looking at GM’s advanced hybrid car, the Chevy Volt. The National Fire Protection Association says there are about 31 highway vehicle fires each day, taking one life in the U.S. every 24 hours. Three quarters of highway vehicle fires result from electrical or mechanical problems.