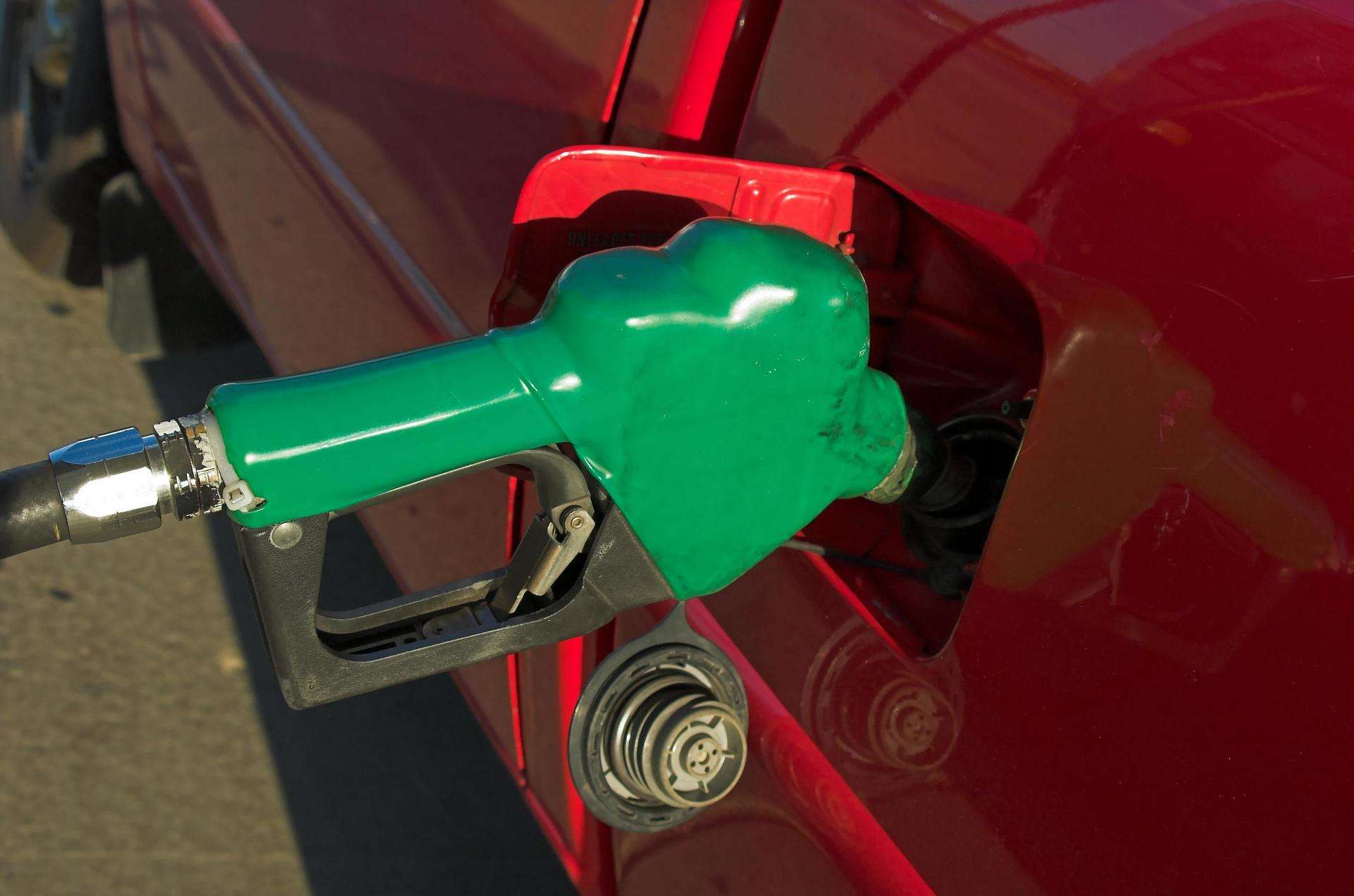 A fiery car accident near Orlando on November 16th left one person dead and two others seriously injured. The four-car crash occurred on Interstate 4 in Lake Mary when an SUV, driven by 31-year-old Chemwapuwa Jackson, rear-ended a Jeep Grand Cherokee, which then burst into flames. The male passenger in the Jeep was burned and pronounced dead on the scene. The driver was flown to a hospital and remains in critical condition.

This accident brings to light the danger of improperly placed gas tanks. The 1993 through 2004 Jeep Grand Cherokees have the fuel tank placed behind the rear axle, and, in rear impacts, they can rupture and explode. This problem was addressed in the 2005 Jeep Grand Cherokee when the tank was moved inside the rear axle, but, unfortunately, millions of the prior model year vehicles remain on the road. This danger is largely unknown to the consuming public, and there has not been a recall of the affected model years despite the growing record of deaths.

The nonprofit Center for Auto Safety (CAS) has repeatedly urged NHSTA to investigate the vehicle’s design with regard to the fuel tank placement, including another request for a recall last week after this Orlando accident occurred. According to CAS, the known toll now stands at 185 fatal fire crashes with 270 deaths and numerous burn injuries.

The 1993-2004 Grand Cherokee has a fatal-crash-with-fire rate that is quadruple that of SUVs made by other companies, a CAS petition stated. It should be noted that, at the time of its recall, NHTSA reported only 28 deaths in fire crashes of Ford Pintos.

In 2005, when DaimlerChrysler AG owned the Jeep brand, it moved the fuel tank and shielded it. In statements, Chrysler has said that moving the fuel tank in front of the rear axle to was simply to “expand cargo space, and had nothing to do with safety.” But it should be noted that, since that change, only one crash resulting in a fatal fire has occurred.

The Didier Law Firm is a trial law firm specializing in the litigation of complex auto accident, truck accident and product liability cases. The firm has a long history of representing clients and their families whose lives have been irrevocably changed by a defective product, a rollover accident, a tire failure, or a dangerously operated truck. Located in Orlando, the firm represents clients injured in Florida, and serves as co-counsel in complex personal injury cases throughout the Southeast and nationally.

New Lawsuit – the First in Georgia – Filed Today Against Takata for Injuries From Exploding Airbag
June 3, 2015